What Is A Hammer Clause? (Definition & Examples)

A hammer clause is an insurance contract condition that limits the amount an insurer has to pay in a lawsuit if an insured refuses to approve a settlement offer.

What Insurance Policies Have a Hammer Clause?

Any insurance policy could potentially have a hammer clause, but we generally see them in professional/errors & omissions policies. Since these policies often defend the insured from claims of malpractice or failure of a professional obligation, the hammer clause is a way for the insured to protect their reputation by requiring consent to settle a claim.

Since other insurance contracts deal primarily with accidents and not reputational harm, this isn't as critical of a condition.

How Does A Hammer Clause Work?

Lets look at an example. At a local emergency room, a man checks in with complaints of chest pain and discomfort. The doctor comes in and does a thorough exam of the patient. This exam includes the standard procedures for chest pain. The doctor concludes that the chest pain is not a heart attack.

It is later discovered that the patient died that night of a heart attack. The family quickly files suit against the doctor for malpractice alleging that he failed his duty of care and did not follow proper procedure.

The insurance company and the family arrive at a settlement offer that the insurance company wants to take. But accepting the offer would tarnish the reputation of the doctor by admitting he did not follow proper procedure for a complaint as serious as chest pain.

The doctor doesn't want to settle.

At this moment, the hammer clause condition would take effect. Any defense expense after the settlement offer and any judgment above the offered settlement amount will be the responsibility of the doctor.

The insurance company did their due diligence by finding a reasonable way out of the litigation for as little cost as possible, but if the insured wants to refuse the settlement to defend their reputation, they can.

In other cases, the insurance company shares the risk of your refusal to settle on a percentage sharing basis. This type of risk-sharing is called a coinsurance hammer clause.

Similar to the above hammer clause, 50/50 is an indication that the insured and insurer will share the costs after the initial settlement offer 50% each. Although not as common as the 80/20 provision, the 50/50 hammer clause is a standard split.

The 100/0 split is a term that is not available with every carrier or within every industry. It is the provision that the carrier still needs your consent to settle, but if you choose not to settle the lawsuit, there is no penalty or risk-share for fighting the allegation.

If you have a business reliant upon professional reputation, you may want to consider a 100/0 hammer clause. If reputational harm is a large concern, the ability to refuse a settlement is worth the additional premium. 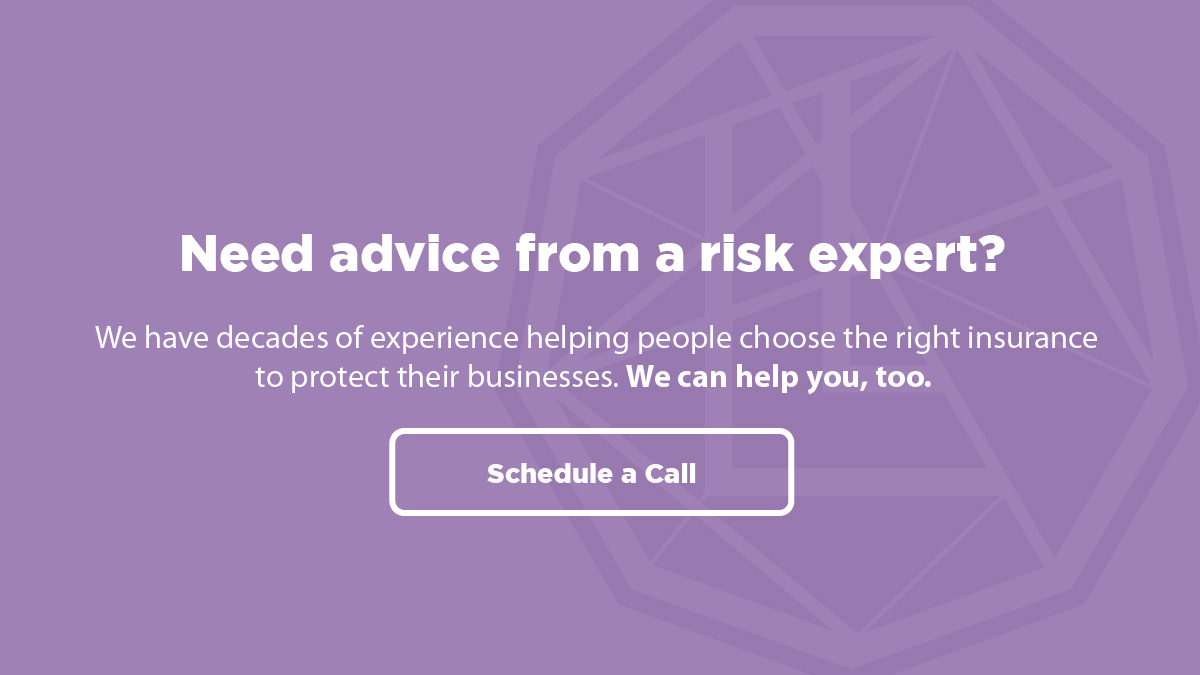 Even though the hammer clause is just a small paragraph within an extensive insurance program, it can have a significant impact on your professional reputation. It also can give you some control of your destiny, especially if you purchase the 100/0 hammer clause terms.

Contact us for a review of your current insurance policy or to discuss how a hammer clause could affect your business.