3 Defective Product Examples Your Business Can Learn From

If you have a business that designs, manufactures, or constructs products, you are exposed to liability once the product is out on the market. Liability from a defective product can be huge and the financial costs of such a lawsuit could cripple almost any business.

There are thousands of defective product examples out there. We put together a short list of lawsuits that have been important in establishing case law regarding products liability in recent years.

On February 8, 2010, The Supreme Court of Colorado ruled on a case involving Savannah Boles and a tanning bed incident at Executive Tans.

While using a tanning bed, several of Boles's fingers came into contact with the exhaust fan in the tanning booth, resulting in several partial amputations.

It was later discovered that before her tanning session, she signed a waiver with Executive Tans that included the following agreement:

"I have read the instructions for proper use of the tanning facilities and do so at my own risk and hereby release the owners, operators, franchiser, or manufacturers, from any damage or harm that I might incur due to use of the facilities."

Although waivers aren't a bad risk management practice, you cannot rely on them as a foolproof way to protect your business from a faulty product claim.

On March 29, 2009, at a Burger King in Vancouver, Washington, Deputy Sheriff Edward Bylsma of Clark County ordered a Whopper with cheese at the drive-through. When he drove away, he had an uneasy feeling about his experience with the Burger King employees.

He pulled his vehicle over, removed his burger from the wrapper, and inspected it. Upon lifting the top bun, he found what looked like a glob of spit.

He collected a sample and ran the DNA. He found the spit matched that of an employee working at the time.

Bylsma claimed that he suffered ongoing emotional distress from the incident and had to seek treatment from a mental health professional.

The court ruled that there does not have to be physical injury to collect damages from a products liability lawsuit if the emotional distress is a reasonable response from the defective product.

You can be liable for your defective products, even if the product was never consumed and physical injury never occurred. Triggering an “emotional response” in a customer is enough to create liability.

On September 1, 1970, in Miami, Florida, Gwendolyn West died after six days in the hospital due to an accident. The accident occurred on a construction site where a grader ran her over, causing severe physical injury. West’s husband ultimately settled with the construction company for $35,000, but he brought a products liability suit against Caterpillar Inc. for product defects.

West alleged that the design of the grader failed to provide an audible warning system for use while backing up. Additionally, the grader obstructed the operator's view with no rearview mirrors and obvious blind spots while driving in reverse.

The Florida Court ruled that West was entitled to collect some damages due to the defective grader. However, the amount of damage was lessened by the negligence she contributed to the accident.

Despite the court ruling that West’s negligence contributed to the accident, both the construction company and the manufacturer paid out some of the damages. 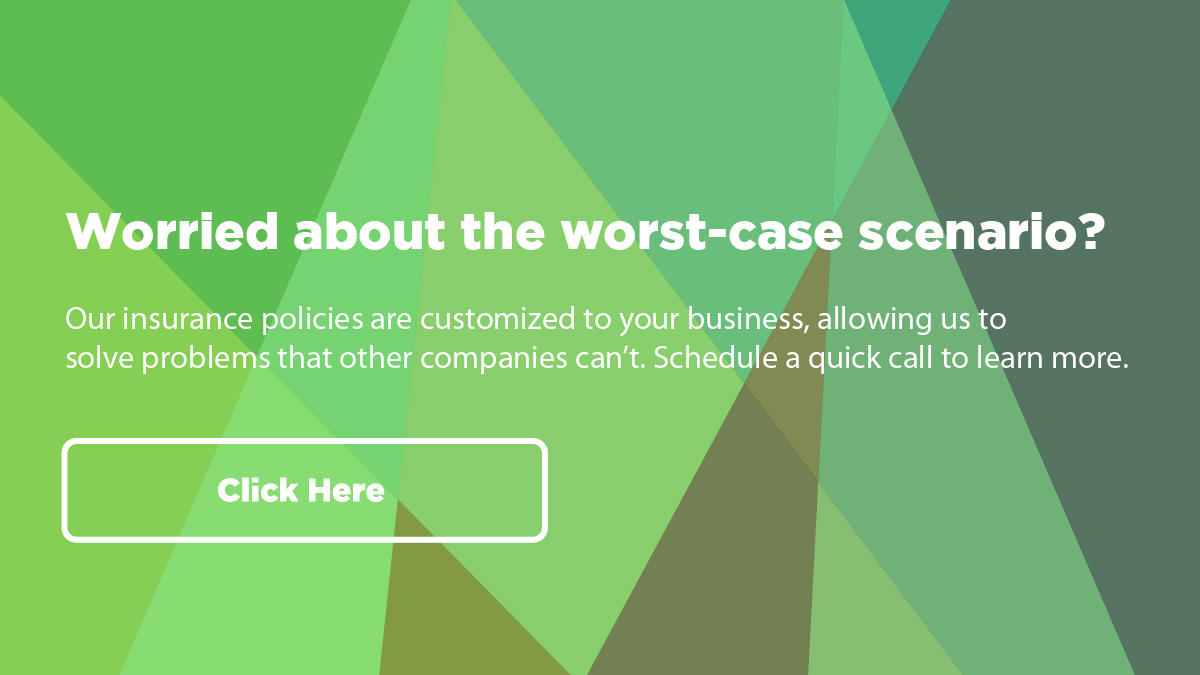 Defective products liability has broad applications in the U.S. court system. You could be liable for incidents that you had little to do with even if a waiver was signed. Additionally, you could be responsible for damages even if your product never injured anyone. Lastly, someone could file (and win) a products liability lawsuit against you – even if they substantially contributed to the accident.

That is why it is important to be diligent about your risk management efforts. As a failsafe, always purchase products liabilityinsurance to cover any defense costs and settlements arising out of a defective product claim. If you have products liability exposure, talk to one of our risk advisors so we can help you cover this core business risk. 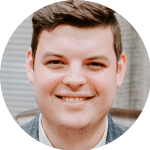